Sunday Funday was just one of those crazy, crazy days. There are very, very, very few days that I ever wake and decide and it's a good idea to just keep going from the night before, but Sunday was one of them. I guess it helped that I wasn't alone in this brilliant idea. I actually ended up going to a birthday party much later in the night and it seemed as though literally everyone we met introduced themselves with, "Sorry but I've drinking since 1 today, what was your name...?" I'd simply follow that up with a sympathetic, yet reassuring pat on the shoulder  - yes, my dear new found friend, it was OKay.

On an impulsive whim we decided to go see Blue Valentine at the Vista. Tears the entire time. I won't ruin it, but it's pretty sad and heartbreaking in a lot of ways. Great acting though in a way that doesn't seem like acting at all. Just feels like memories really, not specific to me or to anyone, but moreso to everyone at some point in time. Maybe I'm generalizing but it just felt that way. 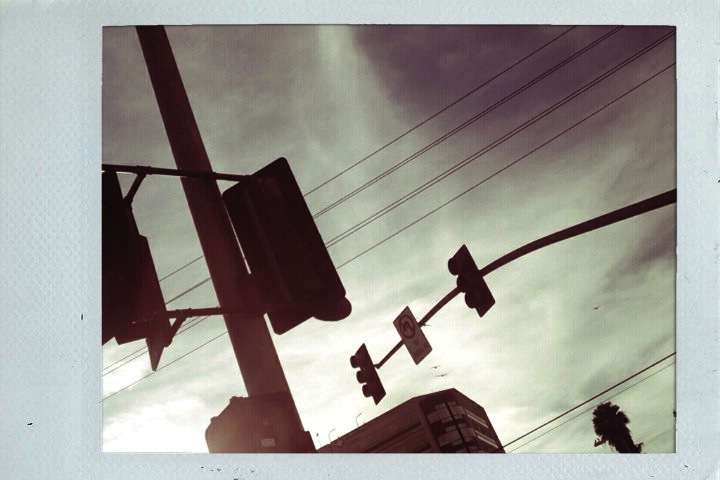 So I guess getting out of a movie like that on such a beautiful day just called for some recuperating time right there on the sidewalk in front of the theatre. Shoes off, eyes a little red, but skin warm. 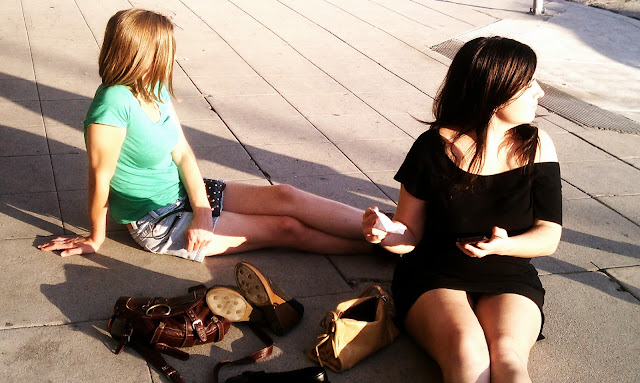 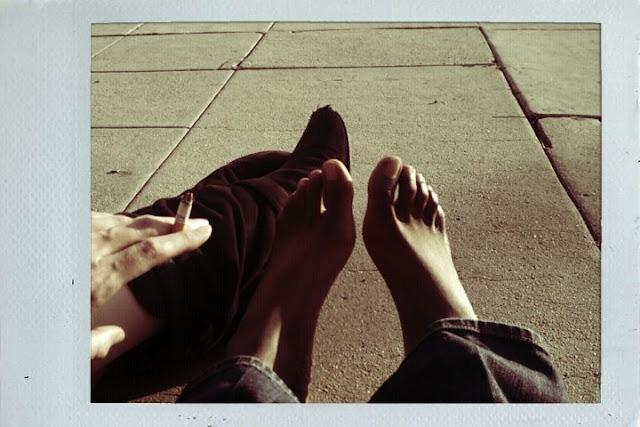 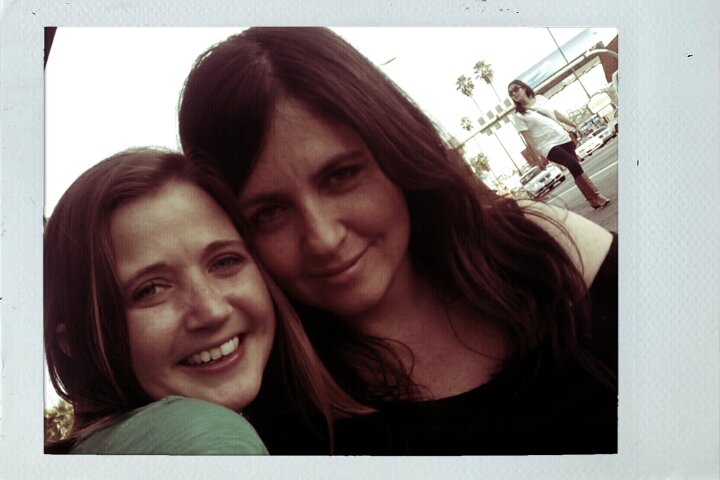 Decided to have my own little photo shoot and play with my camera phone.... 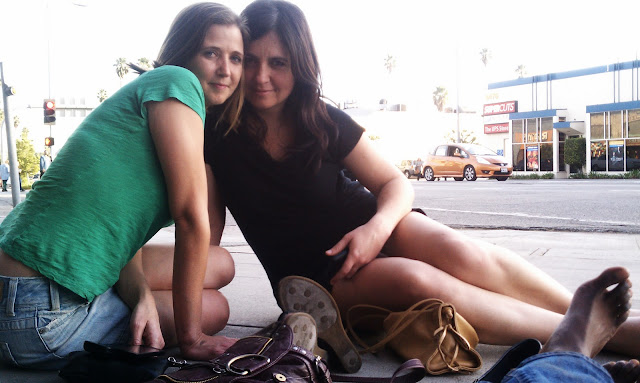 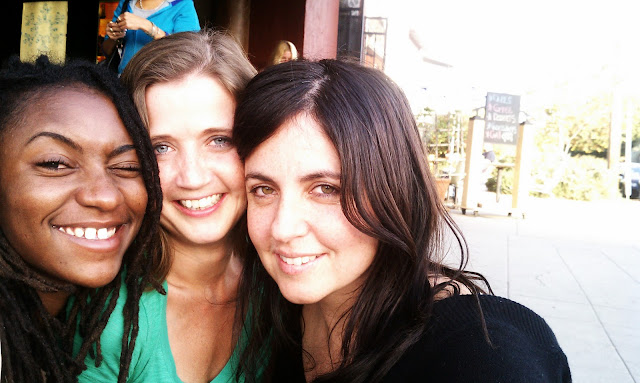 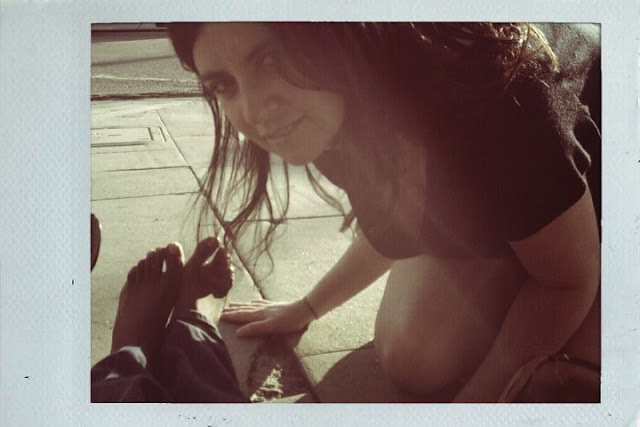 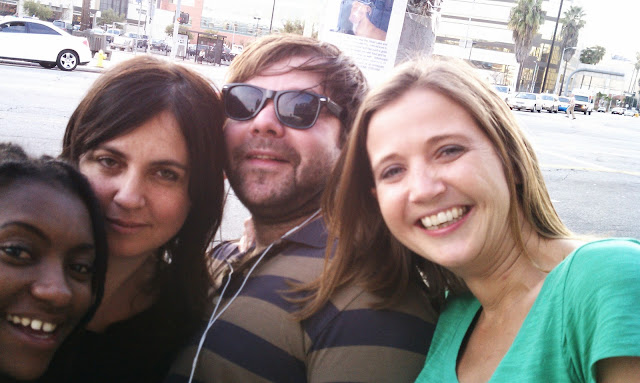 Ran into someone we knew.... or better put he ran past us and we harassed him..... 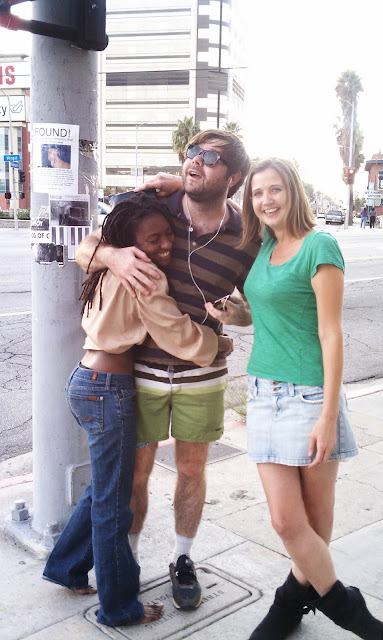 and made him take even more photos.... 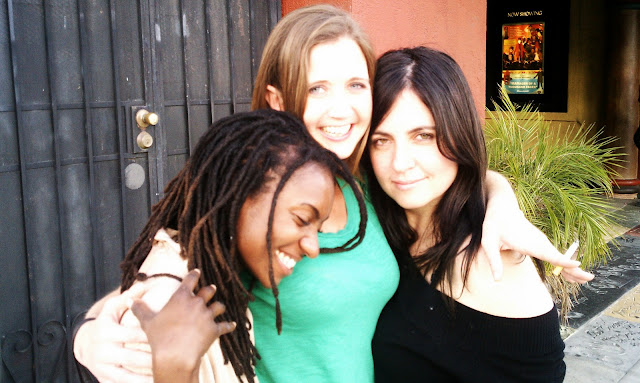 Yes, yes I know. I'm still in recovery mode. That was a Bad Idea, though very fun at the time. 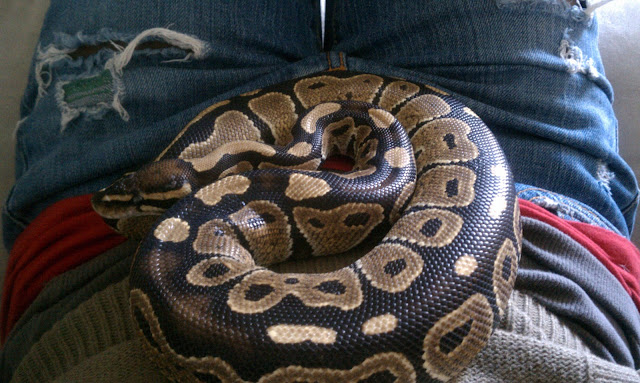 My 1 year old ball python. I got him yesterday, and I'm in love. He's still adjusting to his new home and a little skiddish at times but I already love him so. 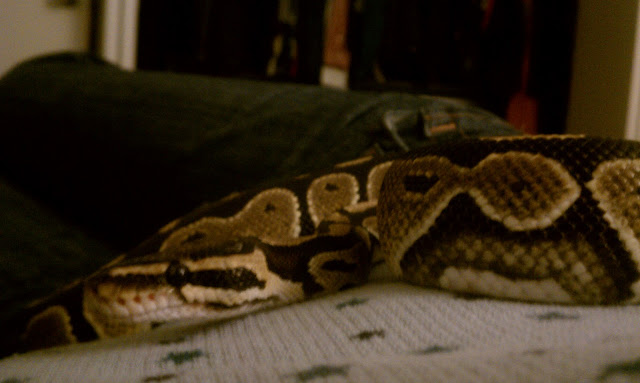 No pictures here, just words. It's time I catch up a little, it's been so long. Breaks are good though and I guess this one was well needed. It's a new year, a new start - although I actually don't feel like I need a new start, maybe just a refresh button on some things but other than that I'm pretty fucking happy with myself and the way things have been. It seems as though all that fantasizing about the future while I was up north has manifested into little realities and bits of truth. Thank you Universe, I knew you were listening - I'm grateful beyond words.

New home - still settling in but feeling much more like mine and ours ;), new job = completely different schedule and it's not a 9 - 5 (woohoo!!!) AND it's something I really enjoy doing. Being back in the bar industry suits me rather perfectly. I do understand how that might sound given the earlier material of this post, but don't fret I don't like whiskey that much ;).


Posted by Jazmine Dominique at 12:45 AM

Jazmine Dominique
Complete randomness mixed with a lot of naked pictures. Enjoy, and welcome to my world.

A penny for your thoughts...

Blogs that have my interest